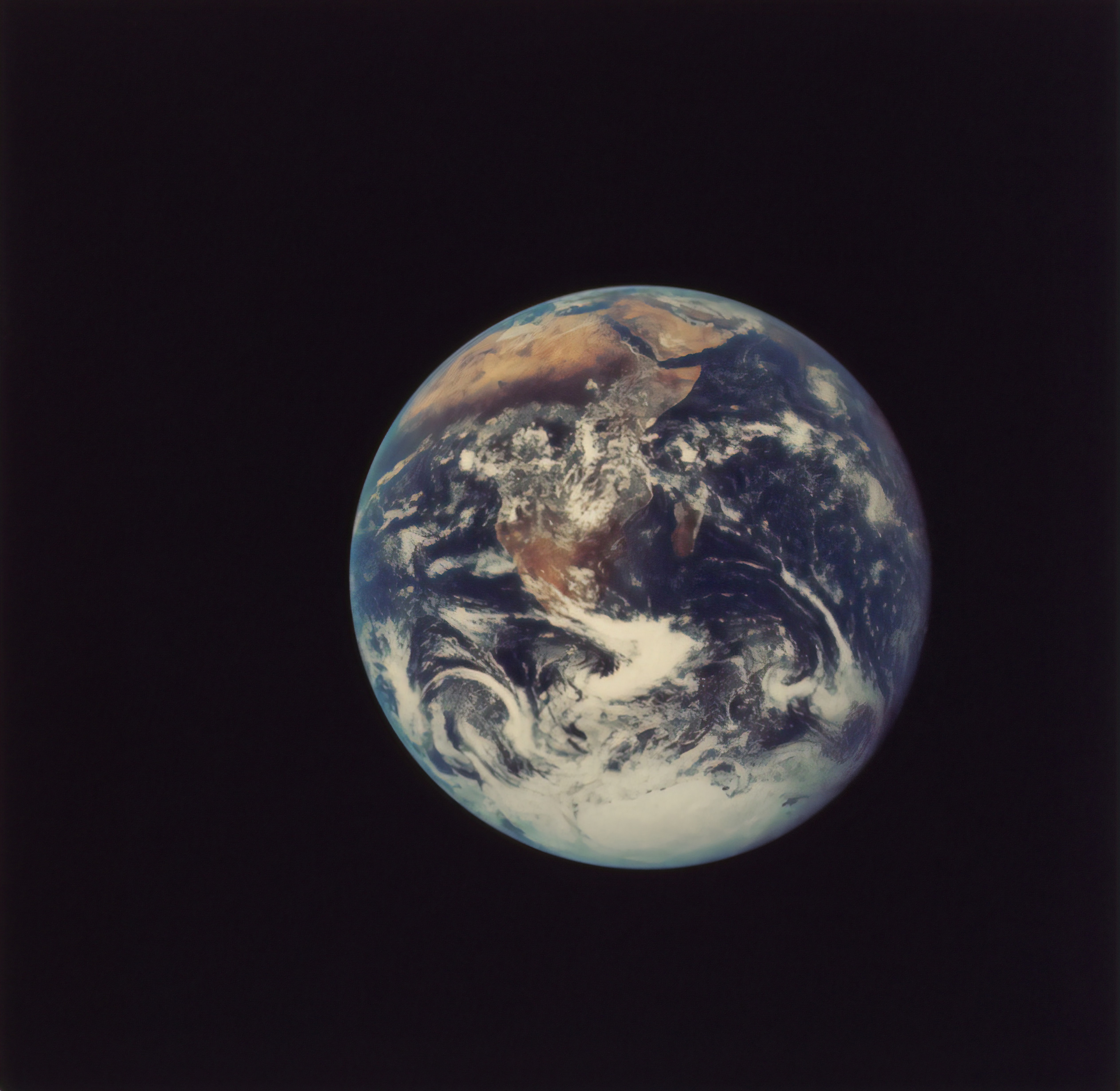 The writeups will be a series to document how I solved each scenario on BTLO (Blue Team Labs Online), hope you will enjoy it :)

Note, the free BTLO challenge will be video only :)

** CoCanDa, a planet known as ‘The Heaven of the Universe’ has been having a bad year. A series of riots have taken place across the planet due to the frequent abduction of citizens, known as CoCanDians, by a mysterious force. CoCanDa’s Planetary President arranged a war-room with the best brains and military leaders to work on a solution. After the meeting concluded the President was informed his daughter had disappeared. CoCanDa agents spread across multiple planets were working day and night to locate her. Two days later and there’s no update on the situation, no demand for ransom, not even a single clue regarding the whereabouts of the missing people. On the third day a CoCanDa representative, an Army Major on Earth, received an email. **